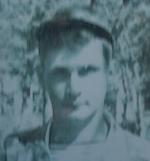 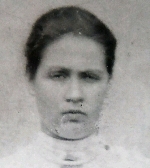 [Johann] Hermann Aul, a farmer, and his wife Anna Margaretha arrived from Lübeck at the port of Oranienbaum on 9 August 1766 aboard the pink Novaya Dvinka under the command of Lieutenant Perpepechin.