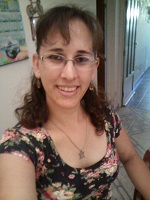 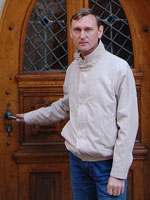 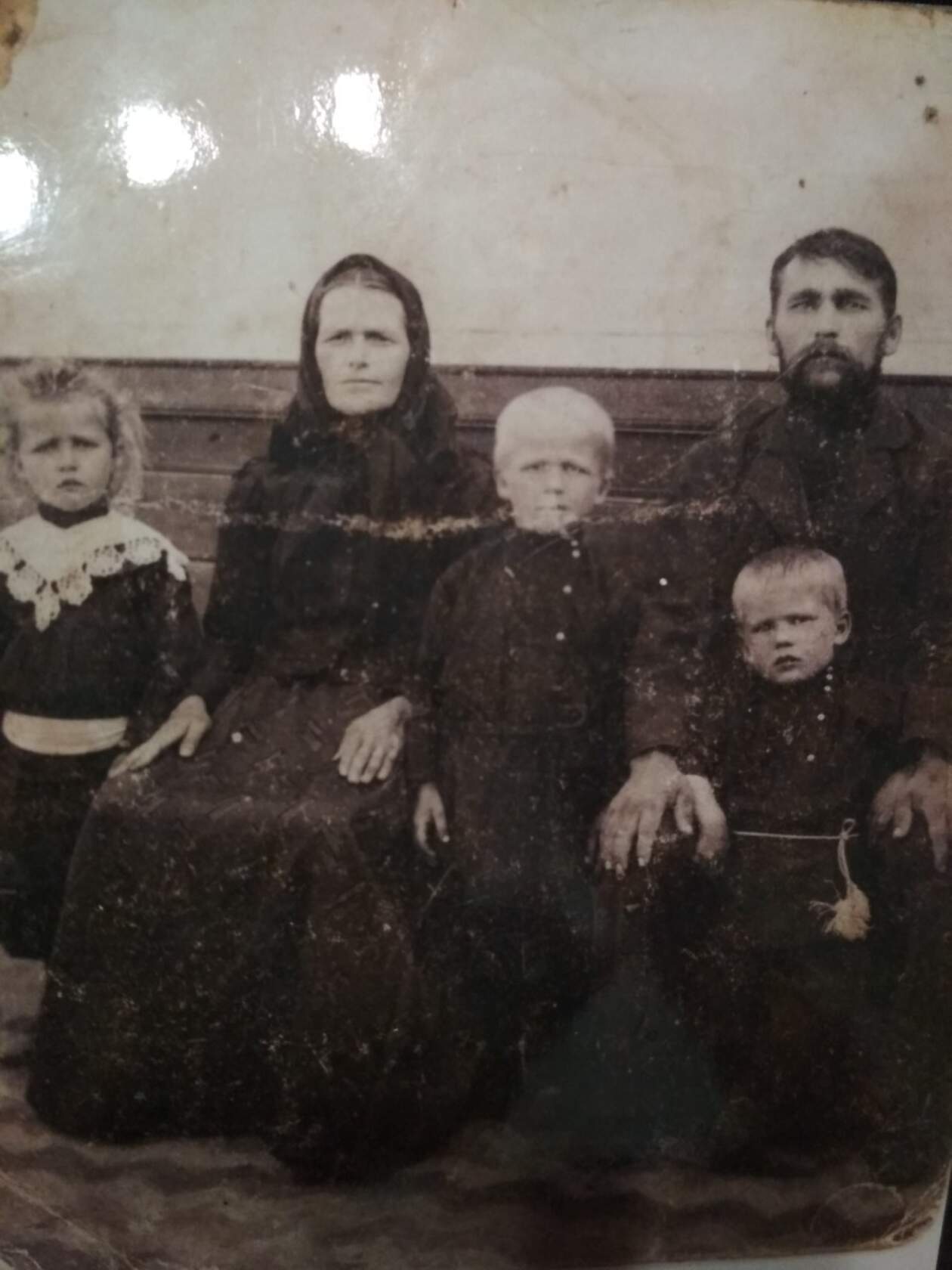 He and his wife Katharina arrived from Lübeck at the port of Oranienbaum on 29 August 1766 aboard a ship under the command of Skipper Johann Skott.

They settled in the Volga German colony of Stephan on 24 August 1767 and are recorded there on the 1767 census in Household No. 31.